Inhaling cigars is unpleasant, and it increases the health hazards connected with them. Individuals absorb nicotine from a cigar through the mucous membranes of the mouth, not the lungs, unlike cigarettes.

This is in striking contrast to cigarettes, where research specified that without inhaling the cigarette, barely any nicotine was absorbed. The alkaline composition of cigar tobacco is thought to be absorbed orally.

What happens if you inhale cigars?

When you inhale cigars, you can explore many flavors that you might not get by just puffing on a cigar and exhaling the smoke. Inhaling the cigar may instigate coughing, or if inhaled quickly, it can severely damage your lungs.

Cigarette smoke absorbs better in the lungs than in the mouth, whereas cigar and pipe smoke absorb better through the mouth’s membranes as it is more alkaline.

But when cigar tobacco is fermented, it reduces the power of nicotine.

Generally, smokers don’t inhale cigars. But if they do, they will enjoy the flavor more intensely. It is better to avoid inhaling cigars if anyone is just a beginner and doesn’t know about retro haling. If you inhale a cigar, then it can severely damage your lungs. If you are experienced in retro haling, then consider it frequently when you inhale cigars.

Cigar smoking causes oral cancer, laryngeal cancer, esophageal cancer, and lung cancer. It has also been linked to pancreatic cancer. Furthermore, everyday cigar smokers, particularly those who inhale, have a higher risk of heart disease and other lung diseases.

Retrohale is the process of exhaling the smoke through your nose. Now it is widely used by cigar enthusiasts. The nasal passageways are used in this method to strengthen your perception of taste and improve your cigar experience. Cigar smoke does not enter the lungs at any moment.

Retro haling provides a more detailed sensory experience. You’re exposing your olfactory senses to a whole new level of perception by directing cigar smoke from your palate out via your nasal cavity.

Can you retrohale a cigar?

It is not recommended retro haling on full-bodied cigars unless you’re a seasoned cigar smoker with plenty of experience retro haling. Strong cigar smoke can irritate your nasal mucosa, resulting in a very unpleasant, almost painful sensation when you exhale.

How to smoke a cigar perfectly?

if you want to switch from cigarette to cigar, the chance is there to inhale the cigar smoke like you gulp the cigarette smoke. It will be harmful as you inhale the smoke.

The only amount of cigar smoking that is safe is none at all, despite the fact that the health effects of occasional cigar smoking aren’t as evident. Rather than deciding between cigarette and cigar smoking, try quitting tobacco completely. 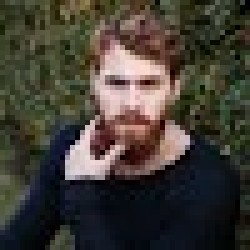 Smoked well over 4,000+ cigars in a lifetime, still trek to mountains, traveler, husband to Carry, and father to two boys. 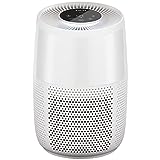 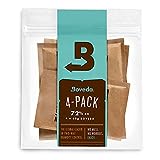 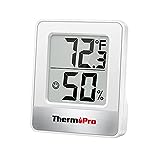